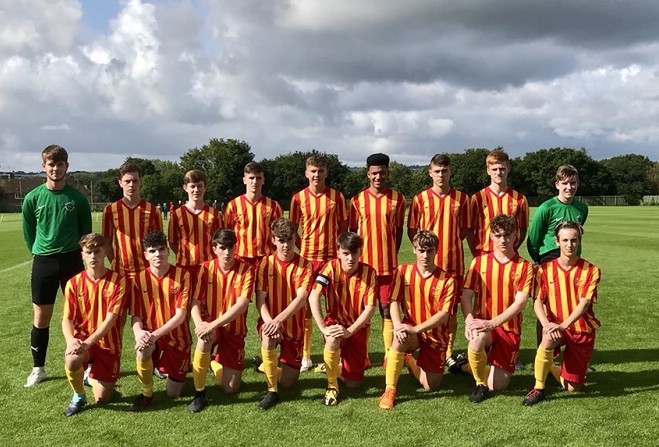 Two wins and a loss in North England tour

The Island's under 18s footballers experienced mixed fortunes over the bank holiday weekend.

Kicking off their tour around the north of England, a young Manx team came up against Oldham Athletic, beating their under 16s 3-1.

Across to Lancashire, the Isle of Man saw off a test from a Championship side.

They came from behind to beat Wigan under 17s 2-1, Jack Camarda bagging both goals.

In their final fixture, the 18s travelled to the coast to play in some blustery conditions at the Furness College ground in Cumbria.

The young Manxmen were 3-1 down to Barrow's under 21s at the break, before the National League outfit made it 7-3.

IoMFA Development Coach Lewis Qualtrough said there were some 'big lessons' for his side following the defeat.

However he was generally pleased with the performance of his side, particularly in the second half against Wigan where they faced some very technically gifted players.