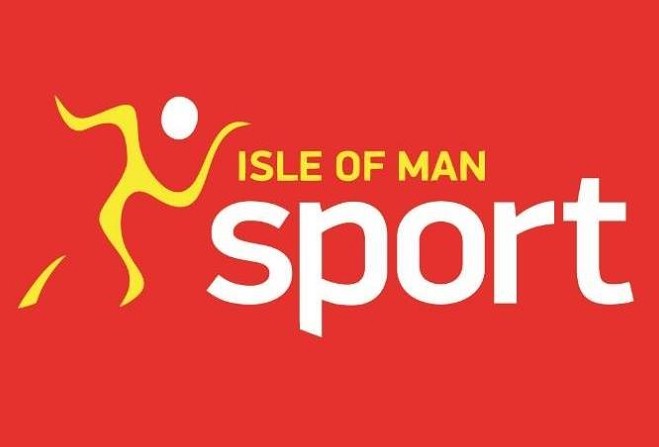 A celebration of the Island's sporting achievements took place online last night for the first time.

Due to the coronavirus pandemic, the 2019 IOM Sports Awards couldn't be held in the flesh but athletes still got suited and booted for the virtual version.

Indoor 800m British champion Joe Reid and equestrian star Yasmin Ingham claimed the coveted awards of the night, they were crowned sportsman and sportswoman of the year for 2019.

A full list of the night's winners can be found on the Manx Radio sports page.

British Junior Cycling Champion, Amelia Sharpe retained the U21 sportswoman of the year trophy, Island Games star Will Draper won the men’s prize and the Isle of Man Junior Cycling Team were recognised as the best team for 2019.

Tom Gandy was named the Isle of Man Sports Ambassador for his performances on the PGA European Pro Golf Tour and 89-year-old snooker legend Roy Gelling, who hasn’t missed a league game in 65 years, was recognised with a lifetime achievement award.

Meanwhile, Claire Battye, who led the Island’s Senior Netball team (Manx Rams) to a gold medal at the Netball Europe Open Challenge, was named coach of the year, equestrian star Chloe Chadwick was named Disability Sportsperson of the Year and Dave Norman, who has won 21 national squash titles (A world record), was awarded the Veteran’s trophy.

In the final two awards of the evening, Petra Atchison was named Sports Administrator of the Year for her work in Manx athletics and Leah Goddard was presented with the Sure Sports Leader of the year trophy.