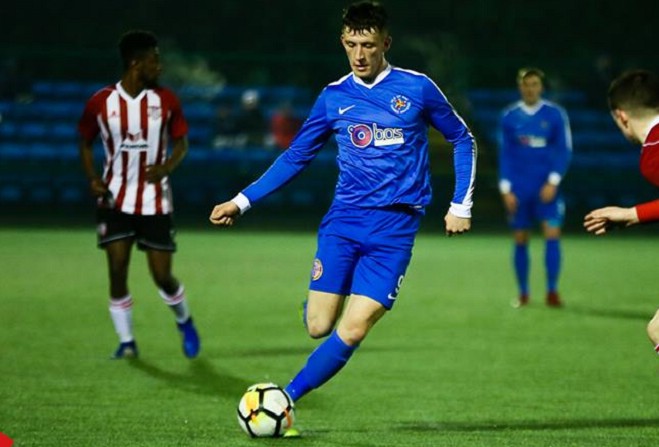 First match versus Hitra on 17 June

Paul Jones has named his 20-man squad for the forthcoming inter-island football tournament in Ynys Mon.

Canada Life Premier League top-scorer Sean Doyle, who netted 35 times in the domestic campaign, has been named alongside the likes of Peel forward Rhys Oates and Furo Davies of St George's.

Experienced captain Frank Jones is once again expected to lead the team out when they take to the field in their tournament opener against Hitra on 17 June.

The tournament is taking place as football is not one of the sports being contested in this year's NatWest Island Games in Gibraltar.