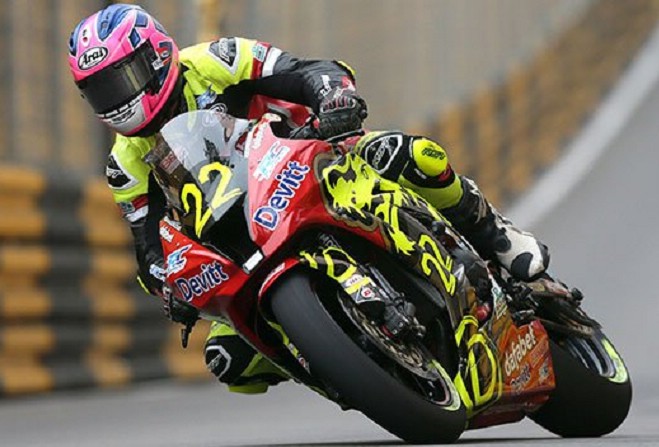 Back at TT and debut at Southern 100

Ivan Lintin will also remain with the team in a non-racing role as he continues to recover from injuries sustained at last year's Southern 100 meeting.

Jordan will concentrate on the TT and the Ulster Grand Prix but will also make his debut at the Southern 100 in July.

The 26 year old Northern Ireland rider will be on Kawasaki machinery in the Superbike, Superstock, Supersport and Lightweight classes.

He has already competed in the Dafabet leathers at the Ulster Grand Prix and Macau last season.

Jordan finished 14th on his debut at Macau and has a fastest lap of 131.148mph at Dundrod.

On the Mountain Course, Jordan has a fastest lap of 123.355mph but has yet to compete on the bigger bikes.