Just champion - perfection for Bacchas A and Vikings A 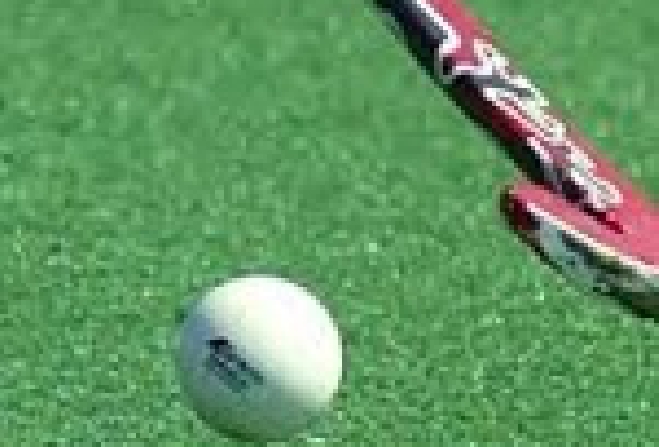 The dominant forces in Manx hockey completed their league programmes with 100 per cent records on Saturday.

Already crowned women’s champions Vikings A were too strong for Bacchas A with a 4-1 victory, courtesy of strikes from Kim Carney (two), Dani Coombes and Katie Errock.

Meanwhile, Bacchas A retained the men’s title and ended the league campaign with a perfect record with a 4-2 victory over nearest challengers Valkyrs A.

Jamie Brown (two), Andrew Vernon-Browne and Rom Evans were on target for the champions who will hope to go onto secure a league and cup double.