On Air Greatest Hits Chris Kinley | 6:00pm - 10:00pm
Mike And The Mechanics - Over My Shoulder Download 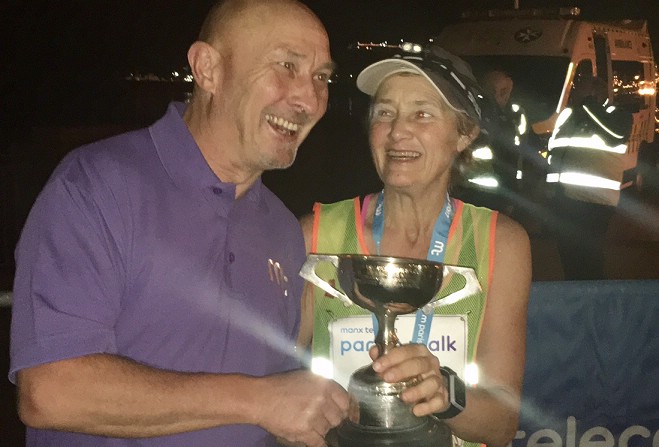 Connor and Anna claim under 21 titles

After breaking the women’s record in the Manx Telecom Parish Walk, beating Janice Quirk’s record from 2009 by more than four minutes, Karen Chiarello was thrilled.

At the finish line, she admitted an injury during the winter proved a turning point.

Earlier in the day, Connor Gilbert won the under 21 men’s race in a time of six hours, 12 minutes 44 seconds.