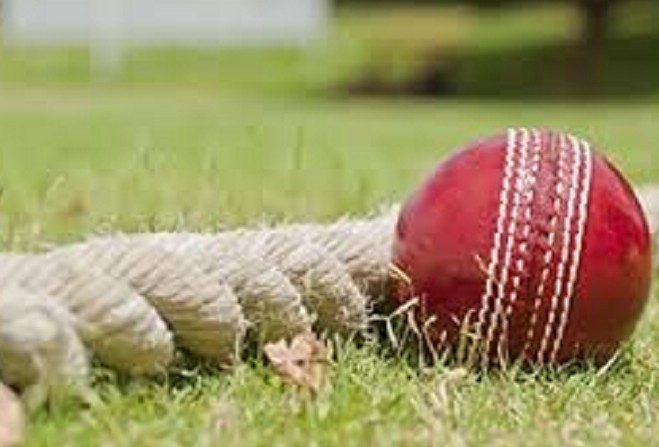 Finch Hill’s youngsters achieved a good score of 190 for 4, with Eddie Beard and George Burrows scoring 73 and 68 respectively.

The bowlers of Finch Hill then faced some destructive batting by Ollie Webster, who put together an innings of 100 not out, including eight sixes.

A competitive and enjoyable game at King William's College resulted in a win for Valkyres over Castletown.

Castletown batted first, and Dan Laughlin scored a good 51 before he fell to a catch in the deep off the bowling of Andy Coulson.

The game was in the balance for a while until a large six from Abdul Khan eased the pressure.

From that point Valkyres had the edge and they went on to claim victory by four wickets.

Crosby amassed 253 off their allocated overs.

Martyn Oates batted well but was agonisingly run out trying to reach his century in the last over.

Richard Tarr supported Martyn with a smart 76 off 46 balls.

The Development XI attacked early on, but good bowling by Chris Langford and Richard Tarr meant that wickets fell consistently.

Despite hitting three fours in one over, George Burrows could only manage 36 runs on this occasion.

Mark Williams continued his good form with the bat, scoring 39 not out, but the Development side were all out for 129.