Kelly triumphs in ABT 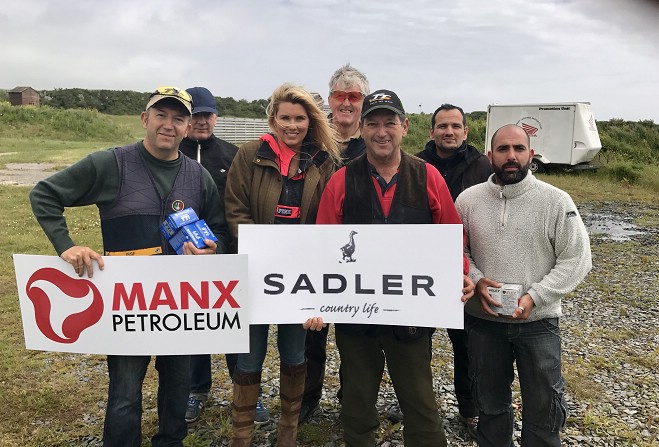 The fifth rounds of the Sadler Agricultural Supplies ABT league and Manx Petroleum's Olympic skeet league were held at Meary Veg in Santon yesterday.

Stan Skinner led after the first round of the ABT competition before a disappointing second round saw him slip to joint fourth with Mark Riley on 35.

Clementine Kermode Clague finished in third place on 37, Giulio Fabrizio hit 19 in each round to finish on 38 but taking the top spot with 39 points was Peter Kelly.

Gavin Spiers was the handicap winner with 47 points.

He finished on 40 points, two ahead of Nigel Kelly with David Clague in third place.