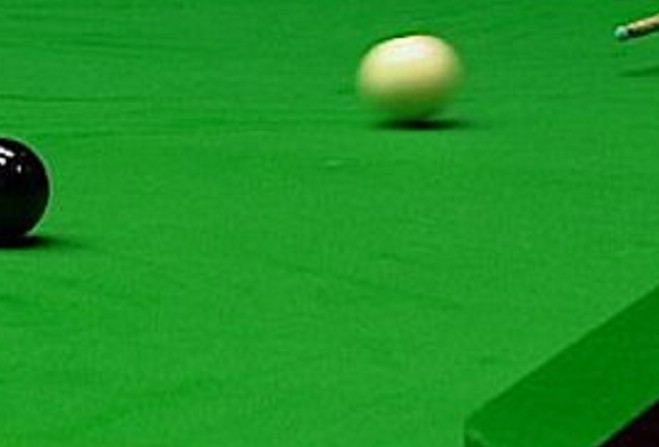 A 4-1 win for St Olaves 'New Skool' away at Peel Legion was not enough to keep pace with their rivals.

Peel's Dave McCallum won the first frame 70 points to 39 against Paul Smyth to avoid the whitewash.

In Douglas, Darryl Hill made his much-anticipated return to the Manx snooker league - and it was to be a winning return, with breaks of 30 and 24 along the way to beating Nigel Kermode of the Douglas Snooker Club 'Hurricanes'.

Kermode had a 49 point head start, and after a break of 16 at the start of the frame, he must have felt confident.

But Hill battled back and eventually won the frame on the final ball, despite needing a snooker with just pink and black left on the table - his win meant Finch Hill 'Rockets' secured a 3-2 victory.

Phil Joynes made the highest break of the week with a 38 for Port St Mary Legion, but could do little to stop his side losing 4-1 at home to Douglas Snooker Club 'Wannabes'.

Finch Hill 'Mob' continue their demise after sitting top of the table at the start of the season, losing 3-2 away at Douglas Snooker Club 'Bandits'.