'King Kev' on form at the Ayres 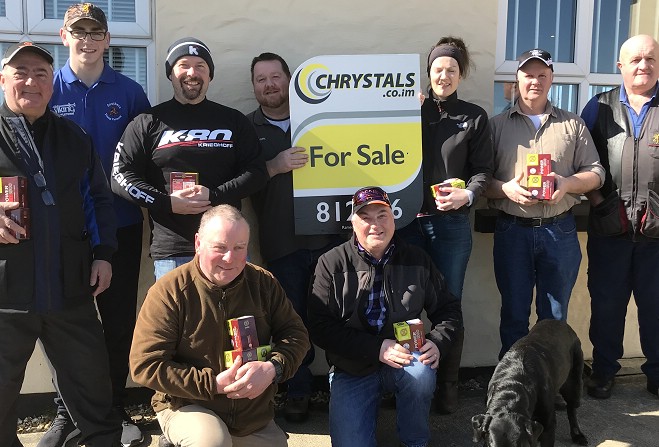 He was a clear winner of the Chrystals Estate Agents’ sponsored event, scoring 47/50.

Twenty-two shooters took part in the competition with Marty Kneen second on 43 and Nigel Moffatt in third place on 39.

This weekend at Blue Point is the first competition in the Harding Lewis sponsored English Sporting League on Easter Day.