Kneen on top form at the Ayres 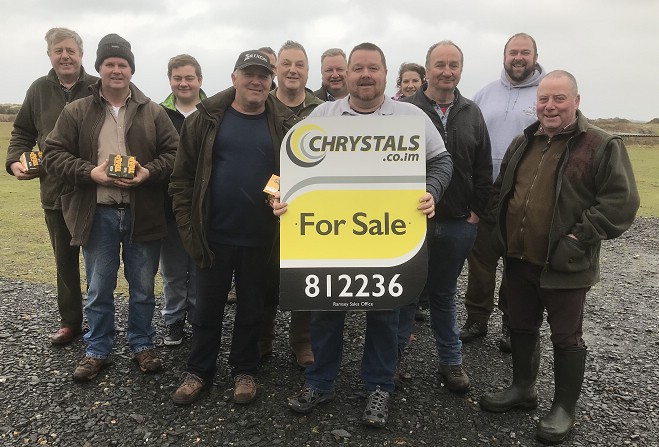 Marty Kneen was the winner of the Chrystals Estate Agents sponsored competition, scoring 43/50.

There was a three way tie for second between Alan Brew, Alan Kinrade and Kevin Oates on 40.

This Sunday at Blue Point is the fourth round of the Penketh-Millar sponsored English Skeet winter league.  Entries close at 10.15am.