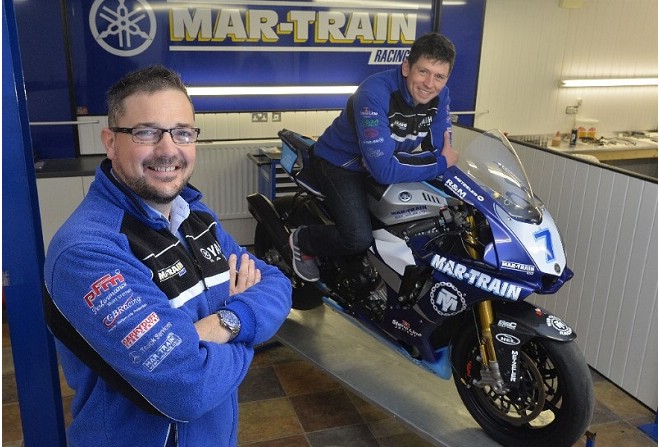 He replaces Dean Harrison who left the Northern Ireland team for Silicone Engineering at the beginning of November.

2016 will be the second of a two year programme for Mar-Train to develop the new YZF-R1M Yamaha on the roads.

28 year-old Kneen will compete at the T.T., North West 200 and Ulster Grand Prix as well as selected other events which have yet to be finalised.