Kneen wins All Round Manx Championship 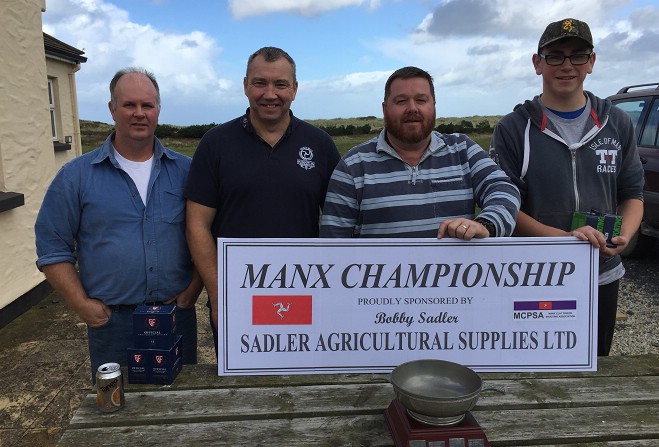 Not even the weather could halt Marty Kneen from claiming victory in the All Round Manx Championship yesterday.

He scored 70 out of 75 in horrible conditions at Ayre Clay Target Club's Blue Point.

Kevin Oates and Neil Parsons made up the rest of the top three with scores of 61 and 60 respectively.

The junior prize was won by Ted Davis.