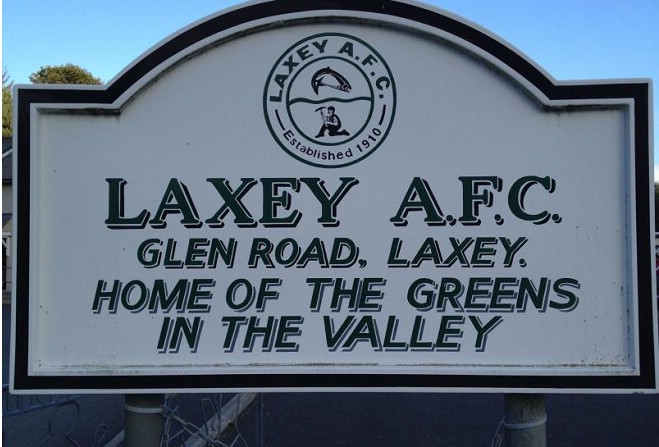 Laxey are top of the Canada Life Premier League after the Wednesday evening round of Football fixtures.

They won 6-0 at Colby with Michael Fernandes and Joe Walters each scoring twice with further goals coming from Matty Wilkinson and a Sean Gavin penalty.