Lintin in 'stable condition' in hospital 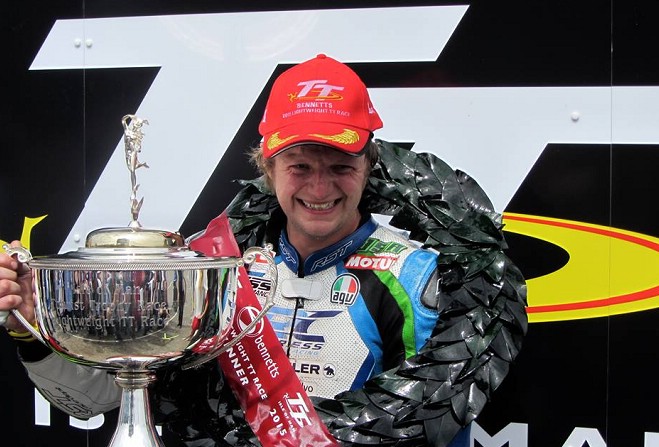 It comes after a condition update that he's no longer classed as in a critical condition.

The 33-year-old - who rides for Dafabet Devitt Racing - was involved in a serious crash at this year's Southern 100 on 12 July.

Driffield man James Cowton, who was also involved in the incident, lost his life in the same collision during the 600cc Challenge Race.

A spokesperson for Lintin's team said: "thank you to everyone that has showed their support in what has been the most difficult time in the six years we have been racing."

They go on to say he's now in a stable condition and it's hoped the two-time TT winner is set to be transferred from Liverpool to a hospital in his native Lincolnshire in the near future.

Probably the best picture you will see on twitter today. Sure the road back to full fitness will be long @Lintinracing but this is great to see. Keep fighting ? pic.twitter.com/s9XwRIfDog