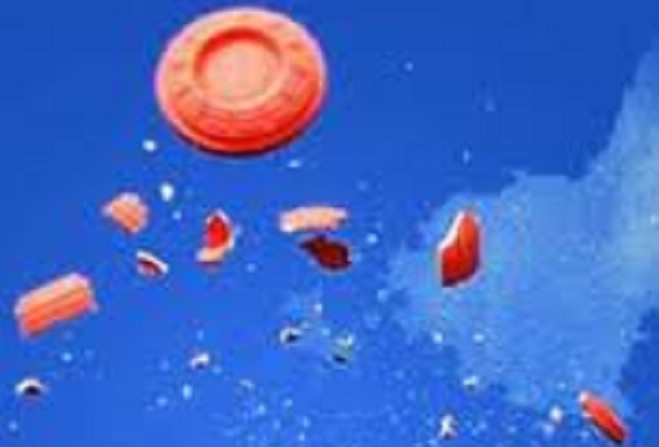 Fabrizio and Cross in fine form in Santon

Giulio Fabrizio was in fine form as he won the third round of the Cu Plas Callow winter series Sporting league at Meary Veg on Sunday.

He was the winner of the B class and claimed his very first high gun in Santon where 22 people took part in very windy but dry conditions.

He scored 37 clays to finish two ahead of young shooter Michael Cross who also shot impressively to claim second spot with 35.

Juan Cowley took A class and third spot overall with 34 points, one ahead of Paul Mihailovits.

Next week is the third round of the Cu Plas Callow Winter Series DTL league.