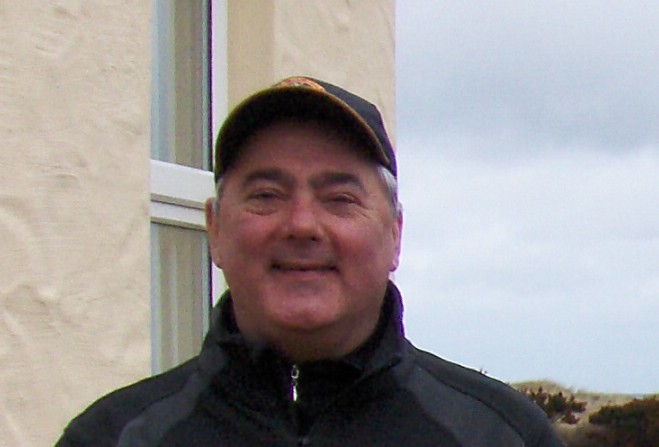 Hungarian is the star of the show

Paul Mihailovits was in simply superb form on Sunday, becoming the first person ever to shoot a 100 straight at Meary Veg.

That secured the plaudits and the fifth round of the Colin Bowen Memorial English skeet league.

In near perfect conditions, he won the 50 class, finishing one shot ahead of Chris Parker (who had a straight in his second round), and two ahead of James Simpson who took third place on 48.

Indeed, the top Class B shooters all scored higher than the A shooters.

Richard Kneen took 48 to top C class, while it was a four-way tie in the A class with Stan Cross, Jeff Corkill, John Moore and Dave Corlett all scoring 46.

After the 50 league presentation, 14 shooters carried on to complete 100 targets and once again Mihailovits was the star of the show.

In equal third place on 94 were Simpson and Corkill, in second place on his own and with a PB of 95 was Richard Kneen.

But it was Mihailovits’ day as he shot two more straights for a perfect 100.

In the handicap section for the Wilf Cannell cup, junior shooter Arran Wade was the winner on 66 points, eight clear of Richard Kneen.

Next week is the IOM ABT Championship, sponsored by Sadler Agricultural Supplies.