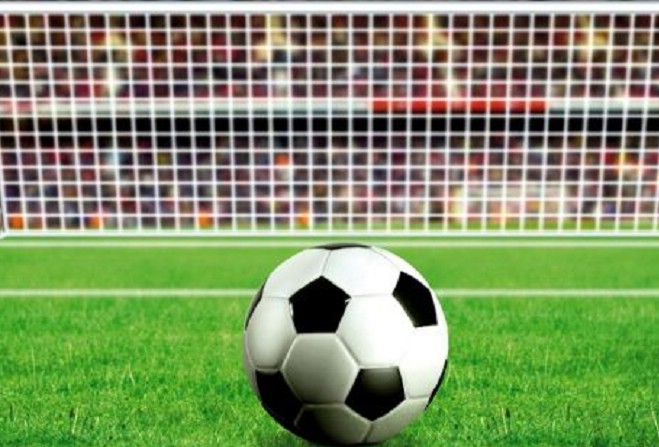 Malew turned on the style to stun Foxdale at Clagh Vane.

The southerners were 4-1 winners over the promotion chasers in JCK Division Two.

They raced out of the traps and never looked back.

James Maginn was the hero as leaders Pulrose overcame a tricky test at Union Mills.

He scored twice in the first half and Marc Priestnal put the visitors 3-1 in front four minutes before the break.

Luke Booth and Lee Christian kept Mills in the hunt but Maginn completed his hat-trick just before the hour and Pulrose never looked back as they recorded a 4-2 success.

Second placed Castletown gained revenge for an early season defeat to Governor’s Athletic as they won 6-1.

A Chris Ashbridge double and a Graham Lyons goal fired Onchan to a 3-1 win at spirited Douglas and District, for whom the prolific Daniel Stewart-Clague notched his eighth in five games.

There was an exciting contest at Tromode where Gymns edged out Ayre United 4-3.

Callum Peat, who was later sent-off, Ste Slack, Daniel Kewley and Ross Crawford were the men on target.