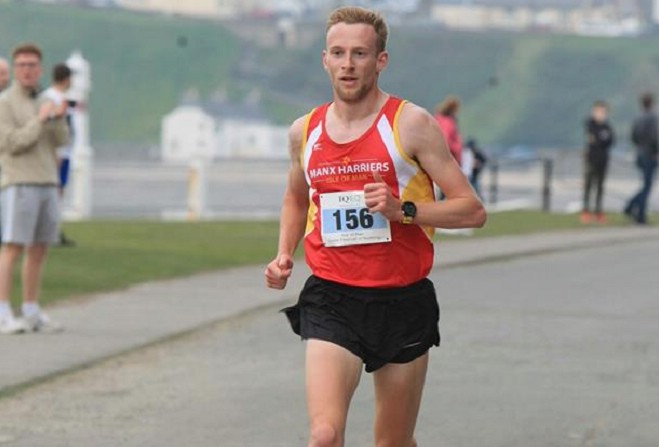 Local athletes led the way at the Isle of Man Easter Festival of Running with members of Manx Harriers topping the individual standings in the men's and women's events.

Rachael Franklin took victory in all three women's races: her time of 35:40 in Friday's 10km road race was 56 seconds faster than her nearest rival, and she set a course record in the Peel Hill race.

Ollie Lockley narrowly missed out on the clean sweep in the men's competition, having to settle for third in Saturday's hill race, crossing the line just 12 seconds behind winner Felix McGrath.

However, Lockley's wins in the 10km and 5km road races ensured he finished at the top of the individual standings.

Isle of Man Athletics Development Officer Hannah Riley has tipped them both for gold at the Island Games later this year:

There was more local success in the women's veterans classes as Gail Griffiths of Manx Harriers, Northern AC's Nikki Boyde and Rebecca Reynolds from Manx Fell Runners all won their respective age groups, while Mark Corrin, also of Manx Harriers, took the men's over 45 contest.

Max Milarvie and Naomi Lang, both of Edinburgh Uni Hare and Hounds, took the under-20 titles, with Lang also second overall in the women's competition.