Manx fencer holds his own at commonwealths 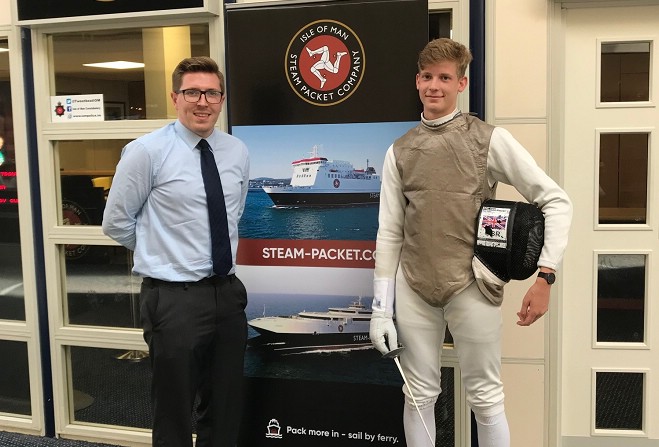 A young Manx fencer held his own against the best fencers in the Commonwealth, from five different continents.

Dobson was the only fencer selected for the Isle of Man, months after earning his first England cap.

Earlier this year, he came seventh in the under 16s epee category of the British Youth Championships.

Dobson's travels have been funded by the Isle of Man Steam Packet Company's supported sports scheme - allowing him to compete in more than 30 competitions in the UK, Paris and Hungary this season.