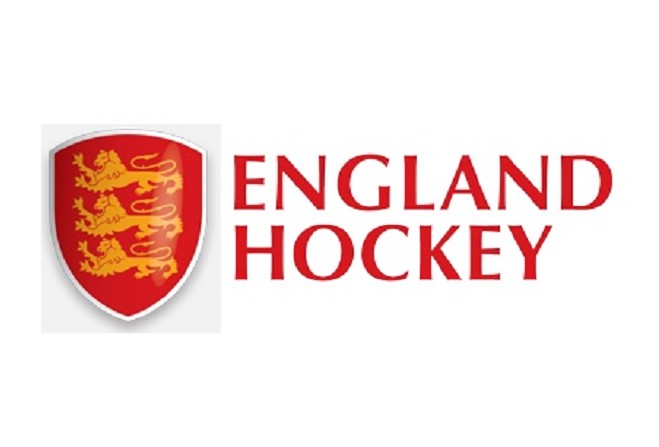 Bacchas men and Vikings ladies hockey teams are both through to the fourth round of English competitions after wins yesterday.

Vikings recorded a comfortable 4-0 victory against Lymm in Warrington in the England Hockey Tier Two Championships.

Sarah Blackman was on target twice with Zoe Crowe and Chelsea Bawden scoring the other goals.

Bacchas suffered a shock start against Keswick in the England Hockey Tier Two Championships at the National Sports Centre and were two down after ten minutes.

However, a hat-trick from Andy Whiting and two goals from Jonny Callow saw the Tromode outfit through 5-3.

Afterwards Jonny Callow was full of praise for the visitors and his team-mates:-