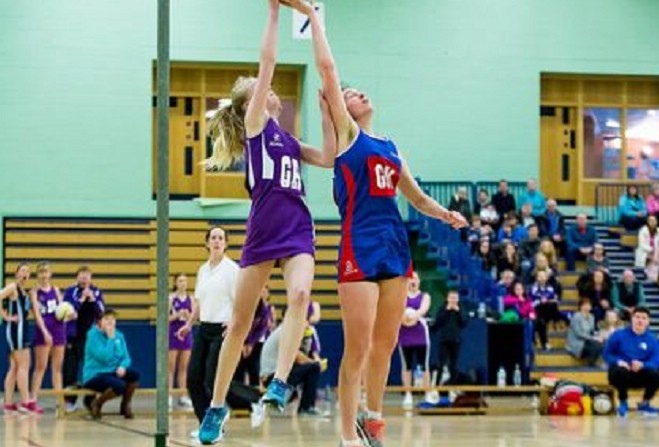 The night celebrates the end of the year's netball season, recognising volunteers, officials and players alike, whilst making friends out of teams who would normally be enemies on court.

Below is a list of the night's award winners:

Coach of the Year: Ashley Hall

Official of the Year: Kim Lamb

U21 Player of the Year: Rebecca Hempsall

21-40 Player of the Year: Rachel Johnstone

Team of the Year: Simcocks Red

Players of the Season:

Away from the awards, Netball Development Officer Rachel Andrew believes recent growth and diversity in Island netball is worthy of equal celebration.

This year has seen the continued development of a plethora of leagues, ranging from the Mixed Business Summer League to grassroots level and the national squad, to name but a few.

She says: "membership this year has gone up to 674, and netball on the Isle of Man at the moment is growing exponentially, it's fantastic!"