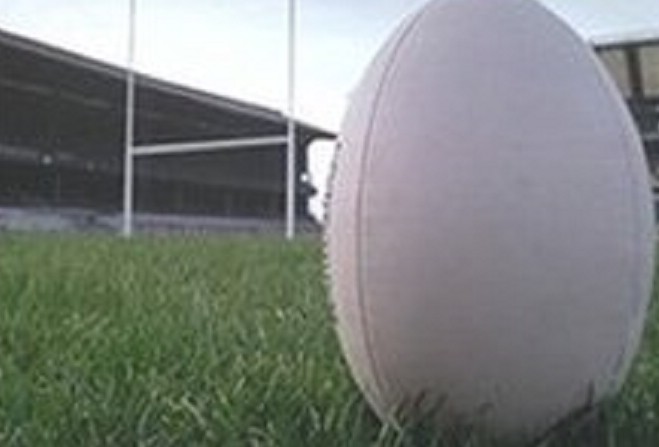 The Manx sides all triumphed in the South Lancashire/Cheshire leagues on Saturday – one without even playing!

Douglas saw off Winnington Park 24-22 to win an exciting contest in South Lancashire/Cheshire Division One.

In the same division, Ramsey were awarded the points in their clash with Knutsford after their opponents failed to travel to the Island.

In the Shimmin Wilson Manx Shield, Douglas B saw off battling Western Vikings 38-22.