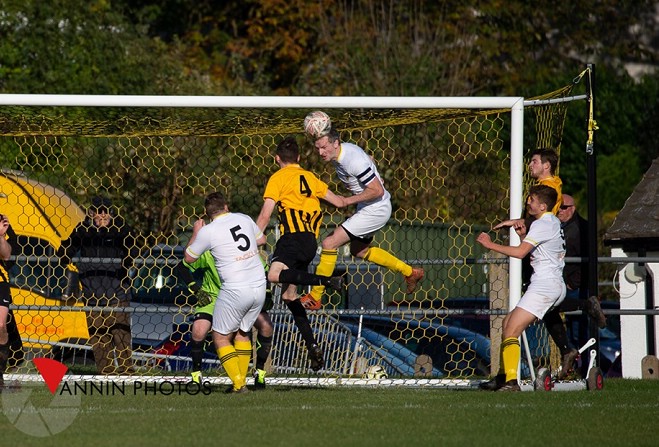 St Marys have climbed to the top of the Canada Life Premier League after a crushing 5-1 victory over Peel.

The reigning champions fell behind but goals from Frank Jones and Jack McVey gave them a half-time lead.

Second half strikes from Dan Hattersley, Tom Weir and Alex Harrison made sure of the win that sees The Saints move to the summit on goal difference.

They are level on points with St Georges, who continued their flawless start to the 2019/20 campaign and also inflicted Rushen's first defeat of the season in the process.

It means St Georges have now won five successive matches and remain the only undefeated side in the top flight.

At the other end of the table, Marown mounted a brilliant second-half comeback to defeat Pulrose 4-3 and register their first points of the season.

Douglas Royal are also off the mark following a 3-2 win away at Douglas Athletic, as are Ramsey who were held to a 1-1 draw by Old Boys.