Marys look to close the gap on leaders Peel 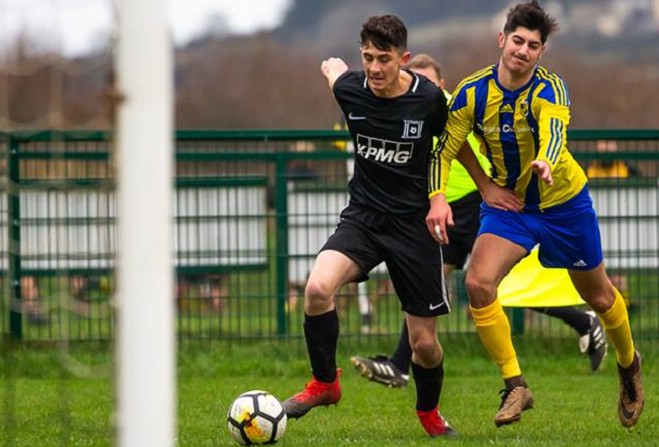 Second-placed St Marys can close the gap in the Canada Life Premier League this weekend with a win at home to St Johns.

Peel - who currently hold a six point lead at the summit of Manx football's top flight - aren't in action, meaning the chasing pack can narrow the westerners' advantage.

Since losing to the Douglas Road side in October, Marys have gone seven matches unbeaten, with only Rushen preventing them from gaining maximum points in that period after last week's stalemate at Croit Lowey.

The Spaniards head to Gelncrutchery Road this Saturday, as they prepare to take on a St Georges side who sit one place and three points behind their opponents.

After suffering their first defeat of 2019 last week, Douglas Royal entertain fifth-placed Corinthians this time out, while Marown look to make it back-to-back league wins for the first time this season when they travel to Blackberry Lane to face Old Boys.

Elsewhere, Douglas Athletic host a Castletown outfit who are looking to steer clear of the relegation trap door.

In JCK Ltd Division Two, Union Mills are aiming to complete a league double when they visit Pulrose, and there's a northern derby when Ramsey welcome Ayre to Ballacloan Stadium.