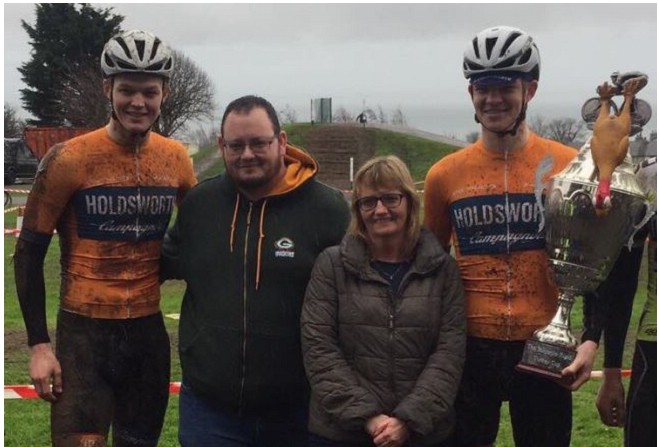 The Holdsworth-Campagnolo professional finished ahead of his older brother and team mate Tom Mazzone to make it a family one-two.

The event is about fundraising as much as competition, and more than £700 was raised for the James Berry Fund on the day as well.

Named after a young Manx cyclist who was killed in 2005, the fund helps other youngsters from the Island realise their ambitions of riding competitively in Europe and beyond.