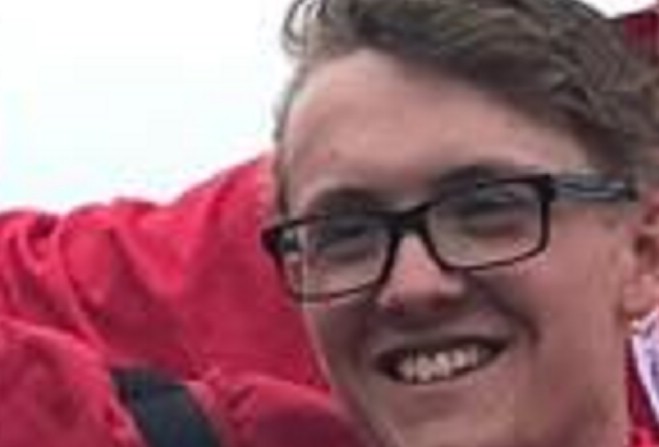 Over the weekend, he posted a gross score of 142 over 36 holes to top the leaderboard.