McNulty is a marvel! 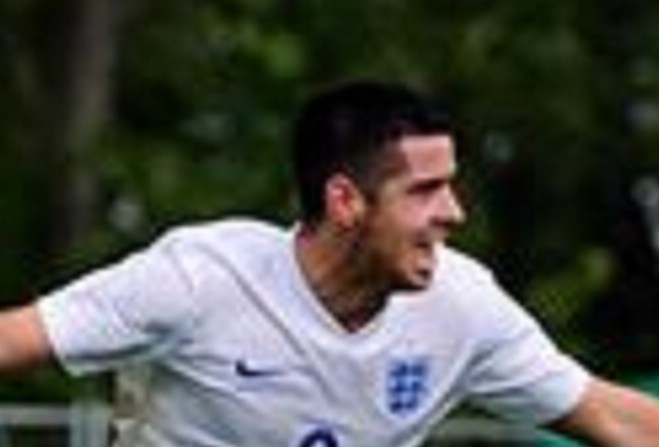 Ciaran McNulty was on fire as the reigning champions put seven past Laxey in the Canada Life Premier League on Saturday.

Callum Morrissey netted the other on another good day for the Geordies.

The other team with a 100 per cent record in the top flight, Corinthians, also hit seven as they ran riot at strugglers Ramsey.

A first half double from Danny Oram set them on their way and they never looked back.

Oram went onto complete his hat-trick and was joined on the scoresheet by Phil Kelly and Luke Murray before Ryan Burns added a sixth and Danny Gerrard the seventh.

Braddan earned what could be vital three points with a home victory over Colby.

Stuart Pacey fired the newly promoted hosts in front inside eight minutes before Kyle Sum doubled the advantage on the half hour mark and 2-0 was how it stayed.

He fired Peel in front just before the break and Steve Falconer’s side then sealed victory around the hour mark when Dominic McGreevey headed home the second before Jonny Shields marked his first start for the club with the third.

Lee Gale rounded off a 4-0 success for the westerners.

After a goalless first half, Jordan Cooper was the star of the show with a hat-trick as the Saints claimed their first victory since the opening day of the season.

His namesake, Jordan Crawley, scored the other in a 4-0 triumph.

There was excitement at Groves Road as Douglas Athletic and St John’s shared eight goals.

Connor Dowell, Mikey Callister and Danny Pennington (two) were on target for Athletic.