Mihailovits is superb in Santon 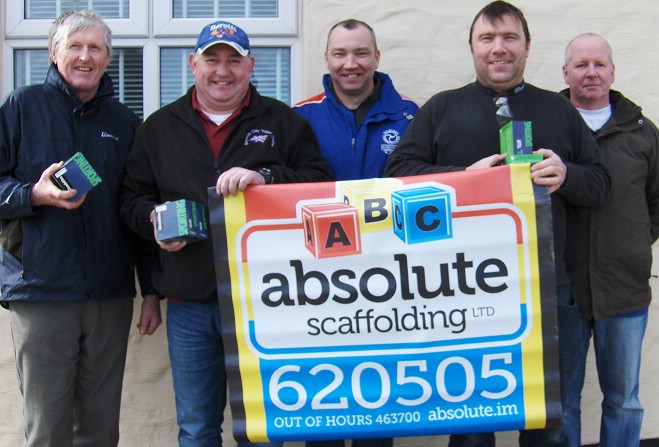 Shooters perform well at Meary Veg and the Ayres

Island Games shooter Paul Mihailovits was in superb form at Meary Veg in Santon on Sunday.

He was a joint winner of the first round of the Colin Bowen Memorial English skeet league.

The joint leaders after the first round were Stan Cross and colt shooter Jake Brew with 25 straights – his maiden 25 straight in English skeet.

It was a four way tie for high gun on 48 between Michael Cross and Mihailovits, who were equal first in B class, and Marty Kneen and Stan Cross who were tied in A class.

Third place overall went to Jeff Corkill on 94 with Stan Cross taking second place on 96 and Mihailovits top of the shop on 98 after he shot his second 50 straight.

Next week is the first round of the SMP Partners summer sporting league.

Both the Olympic Skeet and Olympic Trap leagues have been sponsored by Absolute Scaffolding.

James Bradley was the winner of the Olympic Skeet league, scoring 41/50.  Dave Clague was second on 38.

Neil Parsons won the Olympic Trap with a score of 45. Wilfy Walton was second on 42 with Phil Ward taking third with 32.