Mills hit six of the best 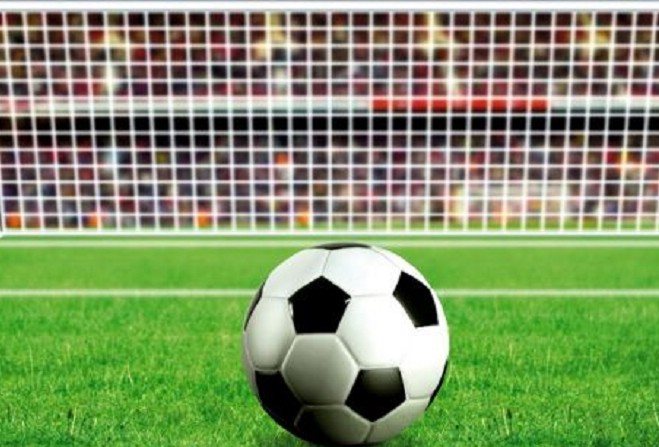 As you were at top and bottom

The race to stay in the Canada Life Premier League remains too tight to call.

That’s after the latest results on Saturday.

Ramsey Youth Centre look consigned to the drop after going down 6-1 to Union Mills.

A Luke Booth hat-trick, a Ronan McDonnell double and a Nathan Yates goal moved Mills up two places and boosted their own survival chances.

Jason Smith scored in the second half for Youth Centre whose top flight stay looks likely to last just one season.

Marown remain in the drop zone but will take heart from a battling showing against the leaders.

Ayre United have been dragged right into the relegation battle and their goal difference took a hammering as they were beaten 10-1 at home by title chasing Peel.

Ashley Webster led the way with four and there were further goals from Adam Cregeen, Lee Gale (two), Dominic McGreevey, Daniel Bell and an own goal.

Ramsey slipped a place in their bid to avoid the drop.

Despite a spirited showing, they were beaten 3-1 by Old Boys at Ballacloan.

Two goals from Darren Hudgeon and one from Callum Stewart meant Olly Grice’s goal was a consolation for the hosts.

St Mary’s’ improvement in form continued as they drew 1-1 at Laxey.

First half goals from Andrew Chadwick and Rhys Oates fired St John’s Utd to a 2-1 home success over Corinthians, for whom Kane Ridings replied.