Moore the merrier in memorial shoot 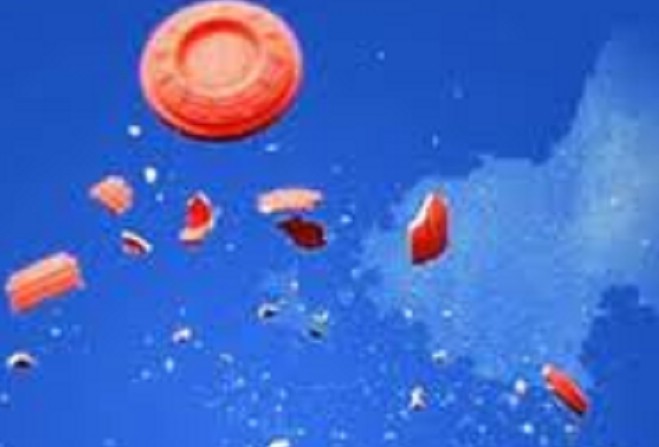 There was some impressive high scores in the fourth round of the Colin Bowen Memorial English skeet league at Meary Veg in Santon on Sunday.

There was no denying John Moore who was first in class with an impressive 50 straight. Second place went to Jeff Corkill on 49 who also had a straight in his second round with Mark Riley and Stan Cross in joint third place on 46.

That was the A class.

It was just as tight in B class where junior shooters excelled.

Michael Cross was the winner on 49, helped by a straight in his second round, just one mark ahead of James Simpson and another junior, Jake Brew.

Rob Marshall won the C class on 44 from George Noble on 43 and John Kneen third on 42.

Eighteen shooters carried on to complete a 100 targets and the top 11 shot 90 or better.

In equal fourth place on 95 were Michael Cross and Steve & Jake Brew, in third place with a personal best of 98 was James Simpson but in equal first with 99 each were John Moore and Jeff Corkill.

Next week is the club’s skeet doubles championship over 100 targets.