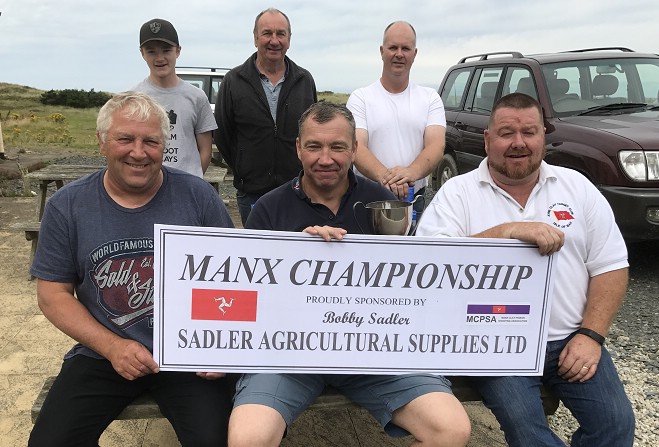 He gained the highest score of all shooters on Sunday, including those who shot targets only, scoring 83 out of 100.

Kevin Oates and Fred Waggett were the winners of A class and C class respectively.

There is also a 50/100 target English Skeet competition on Sunday, sponsored by Penketh-Millar Architectural Design.