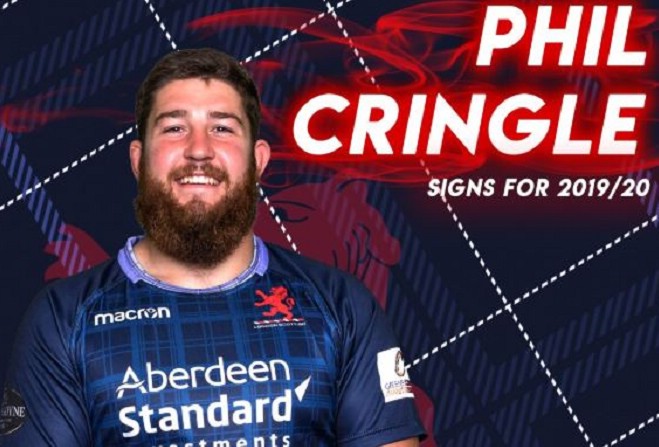 Manxman to remain with London Scottish

The 25-year-old prop has played 63 matches for the club since signing from French side Carcassone in 2016, and has established himself as a fan favourite.

The club says he will compete with new signings Xavier Valentine and Kyle Whyte for the starting tight-head spot next season.

Speaking about his new deal, the Colby Bull said: “I am happy to be staying on for my fourth season at Scottish and I am looking forward to the new challenge come pre-season.

"I look forward to seeing some of the great people around this club for another year.

"It also means I can continue working with and coaching the under-18s, who have a massive league decider on Sunday!"

"Phil brings a lot to the club both on and off the field.

"He is a very important part of this squad. We are happy that he has signed a new deal and will be a part of what is looking like an exciting squad for next season."

In a nod to his place of birth, London Scottish's tweet about the deal carries the hashtag 'manxyessir'.