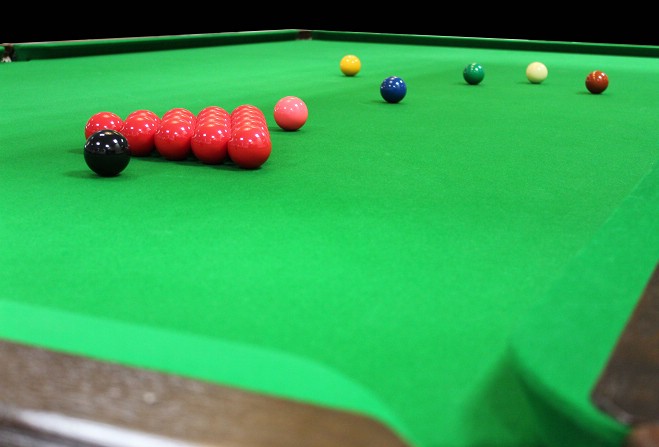 The seventh week of the Macs Builders Merchants snooker league saw the two Ramsey teams extend their dominance at the top of the table.

St Olaves 'Old Skool' and 'New Skool' each recorded 5-0 wins over their respective opponents to move to 23 points.

'Old Skool' won comfortably away at Malew 2 - the only close frame being the final one, where Island champion John Kennish scraped past Mark Quinn by just four points to secure the whitewash.

'New Skool' also looked imperious against Malew 1, with breaks of 56 from Sean Corkish and 31 from James Kerr along the way to a clean sweep of their own.

Finch Hill 'Musicians' slipped to third after a 3-2 win at home against Port St Mary Legion.

Paul Smith of the Hurricanes recorded the only other break of note with a 32.