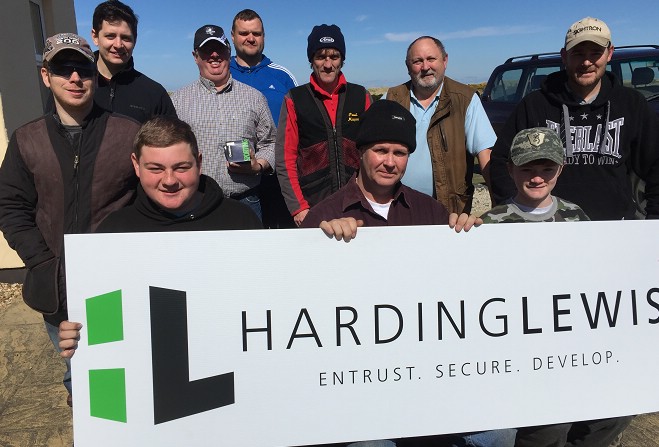 The 50 Sportrap league is sponsored by Dave and Pam Corlett.

Entries for all competitions close at 10.15am.