On Air Greatest Hits Chris Kinley | 6:30pm - 9:00pm
Animals - We Gotta Get Out Of This Place Download 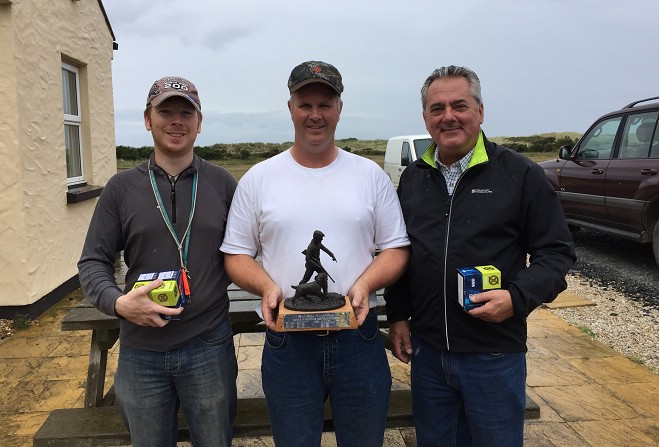 The winner of the 50-target competition was Kevin Oates on 47.

Juan Cowley was second on 40, Paul Mihailovits third with 39.

Junior shooter Jack Kneen was second on 80 with Jeff Fargher third on 79.

The Selection Shoot was won by Phil Ward, Robert Watterson was second and Kevin Oates third.

The 50-target league shoot was a three-way tie between Mark Riley, Kevin Oates and Phil Ward on 40.

Nigel Kelly was the winner of the Olympic Skeet Manx Championship.  Glenn Catlin was second, with Dave Clague in third.

Dave Clague won the 50-target league competition with a score of 47/50.

James Bradley was second on 46 with Nigel Kelly third on 45.