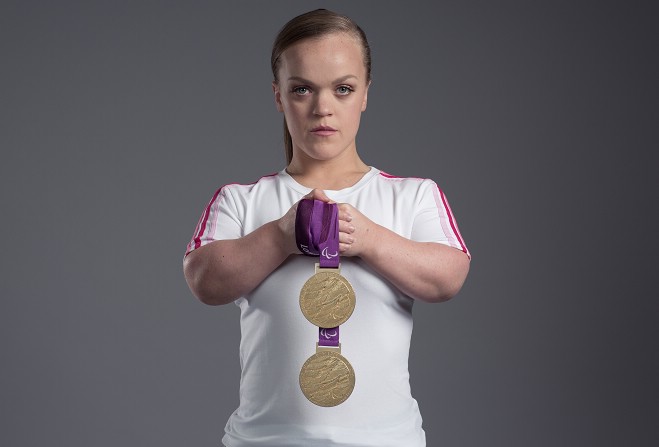 One of the highest profile Paralympic athletes in the world will be the guest of honour at the Isle of Man Sports Awards in March.

She was just 13 years old at the first of those, when she won two gold medals.

Overall, Ellie has won eight Paralympic medals, including five golds, and has set a number of games records along the way.

That's in addition to 13 world and 10 European titles and numerous world titles.

Ellie says she is absolutely thrilled to have been invited to attend the awards, describing being guest of honour as a real privilege.

She adds that she has always wanted to come here, and has heard amazing things about both the Isle of Man and the awards.

Nominations for the ten award categories closed at the start of this week.

The event itself, which is now sponsored by Microgaming Play It Forward, will be held in the Villa Marina's Royal Hall on 1 March.