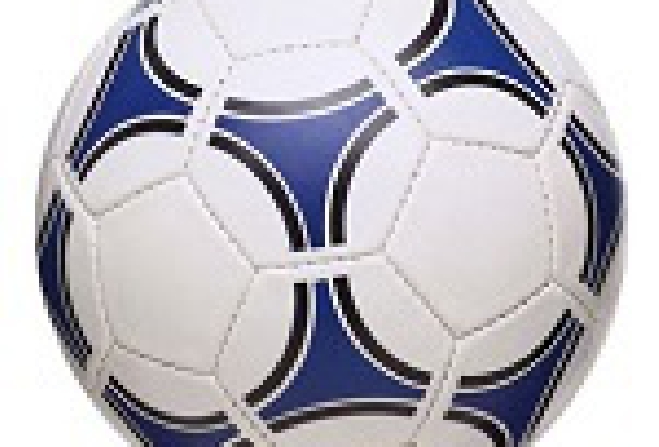 Peel produced a stirring comeback to send St Mary’s crashing out of the Ascot Hotel Junior Cup on Saturday.

The westerners, who have endured a miserable fortnight after losing back-to-back league games to miss out on the Combination One title, looked set to experience more disappointment as they trailed the Saints 5-2 at the Bowl with 17 minutes remaining.

Former midfield star Mark Gorman – who started the season as first team manager – was among the goals as the Saints turned on the style to record a seemingly unassailable lead.

He was joined on the scoresheet by his son, Conor Gorman, while Dean Spencer hit a hat-trick.

However, he still ended up on the losing side as Aaron Costain notched a treble of his own, including one from the penalty spot.

Jack Smith, Will Morris and veteran Chris Cain, with the winner, capped a remarkable comeback for Peel.

Another veteran was the star at Colby as Ramsey hit seven without reply in their preliminary round tie.

Martin Torr grabbed five in the rout with John Roberts and Michael Valerga netting the others.

Douglas and District embarrassed Castletown, defeating them 2-1after extra-time.

Simon Maddocks was the hero with both goals as they secured their first Junior Cup success for nine years.

Jack Shepherd scored for Town to force the additional 30 minutes.

Kyle Sum Warrinder and Daniel Bedford were on target in another match which went to extra-time, Braddan emerging 2-1 winners over Ramsey Youth Centre, whose goal was scored by Chris Robinson.

Josh Evans and Jamie Clague scored the goals as Laxey won 2-1 at battling Michael, while Graham Gawne and James Clarke (two) were the scorers as Douglas Royal saw off Pulrose 3-2 at Ballafletcher.

Ian Shanahan scored one of the visitors’ goals from the halfway line.

Ayre United triumphed 3-1 in a penalty shoot-out after being given a massive scare by Foxdale.

The match finished 1-1 after extra-time with Jamie Keene and James Brown trading goals before the Tangerines triumphed on spot-kicks.

St George’s were too strong for battling Onchan, recording a 4-2 success, courtesy of goals from Gary Burns, Graham Lyons and Steve Macintosh (two).

Jared Culligan and Gary Mills netted for the Combination Two side.

Tim Callister and Daniel Thirwell scored for the southerners.