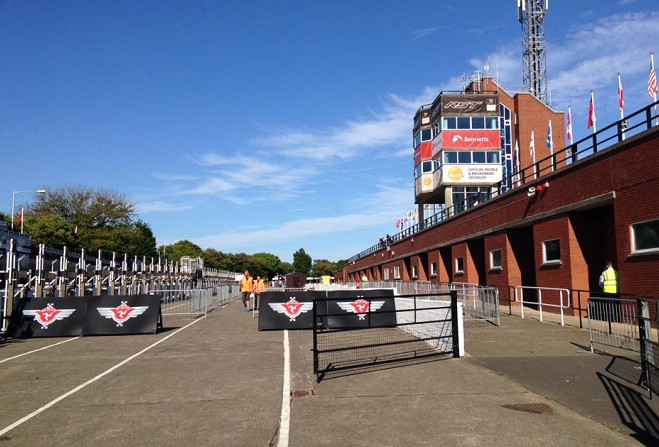 Wednesday night's Festival of Motorcycling qualifying session was held in bright, warm and sunny conditions, but was marred by a red flag incident.

Riders in both the Classic TT and Manx Grand Prix got plenty of laps in in the various classes earlier on.

The session was stopped at about 7.15pm, following a crash at the Creg-ny-Baa, but resumed about 20 minutes later.

In the earlier part of the session, Michael Dunlop continued to lay down some blistering times on his Classic TT Superbike, becoming the first rider of the week to lap at more than 123mph.

Speaking to Manx Radio TT afterwards, he said there was plenty of room for improvement, though: