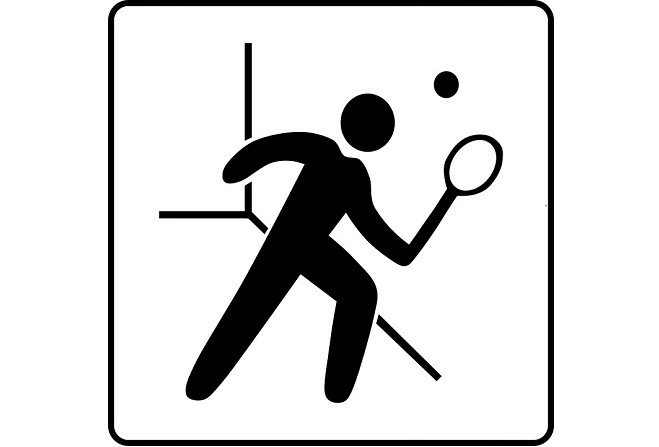 Isle of Man play their first match of the 2017 European Team Championships in squash this morning.

They face Poland in the first of their group matches before an encounter with Malta.

Coach Les Callow says the standard of competition in Jersey is very high: