Powerlifting: Manx squad off to flyer at commonwealth championships 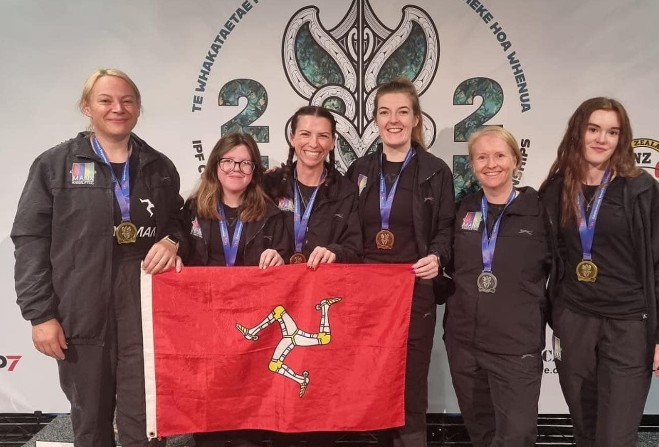 The Isle of Man has made a very strong start to its first ever campaign in the Commonwealth Powerlifting Championships.

The event in Auckland, New Zealand, began on Monday (28 November) and runs until Saturday (3 December).

Meanwhile, Sean Miller also got some valuable team points on the board with a solid performance in the 74kg class.

Into day two yesterday (29 November) and a busy day saw nine members of the Isle of Man squad in action.

Seven of them were involved in bench-only events, with all of them taking medals during their respective events.

There were also big days for Django Kinley (83kg) and Lewis Runge (93kg) who took part in the male junior full competitions.

Today is a less intense schedule for the Isle of Man with two athletes, Kerry Lindsay and Emma Morris, both in action.