Pressure, nerves and the rise of sports psychology 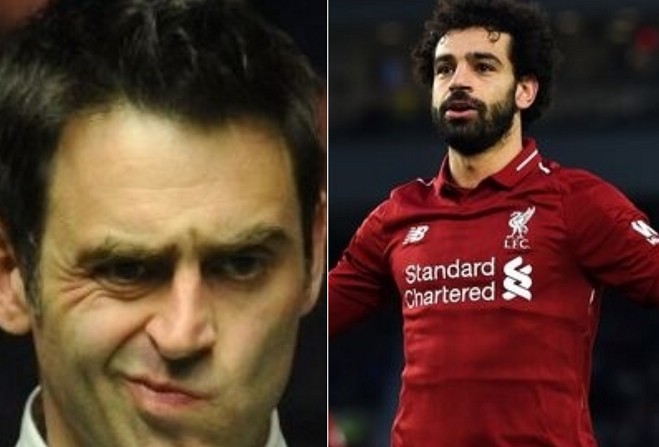 Serving at match point, stepping up to take what could be the winning penalty in a shoot-out, and lining up in the starting blocks in a major athletics final all have something in common.

They require those at the centre of attention to cope with the immense pressure that is placed upon their shoulders.

Dealing with mental strategies, self-talk and relaxation - as well as many other issues - has contributed to a steep rise in the use of psychologists in sport over recent years.

The use of psychology will form the basis of a special talk at the forthcoming Coaches Breakfast Club on the Isle of Man, where mentors from a range of sports will meet.

It's an initiative which was set-up by Trevor Christian at Isle of Man Sport as a way for coaches to share stories and discuss approaches to getting their message across.

When the next event is held at Colby Football Club on 19 January, the psyche will be high on the agenda.

Guest speaker Rich Sille, a local fell runner who has gone on to attain a masters degree in sports psychology, will base his address on those who attend.

"The discussion will be very fluid and tailored to the experiences and needs of the coaches present", he said ahead of the event.

Christian is confident the main topic of discussion will lead to a change in attitudes in Manx sport as a whole.

Recent times have seen athletes with global status reveal the use of sports psychologists; with American footballer Tom Brady, snooker player Ronnie O'Sullivan and Liverpool Football Club having enlisted the help of professionals to improve their performances.

"It's not a new topic but it's now much more in vogue, for sure" added Christian.

"I think now, coaching education is looking at how we can be more holistic in our approach. How we can support  athletes not just with the technical and tactical and physical stuff, but how we can help them with the social and emotional stuff too."

Coach-athlete relationships, organisational culture and career decision making will also be covered at the event, with similar Breakfast Clubs having been held in various locations around the Island.

The next Coaches Breakfast Club will be hosted at Colby Football Club on Saturday, 19 January from 8am until 9.30am. If you wish to attend, please email trevor.christian@gov.im or call 688 590.