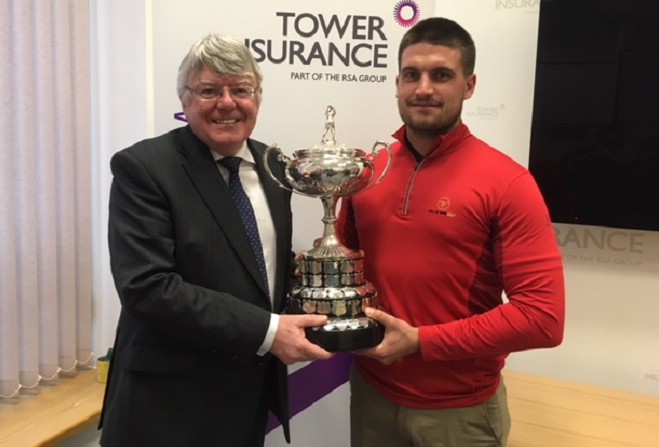 Manx golfer Tom Gandy has received a boost as he prepares for life as a professional.

It's recently been confirmed he'll receive sponsorship from Tower Insurance for the coming year.

Gandy, who announced he was turning pro a couple of months ago, says he has a number of different options in terms of how he approaches the coming season: