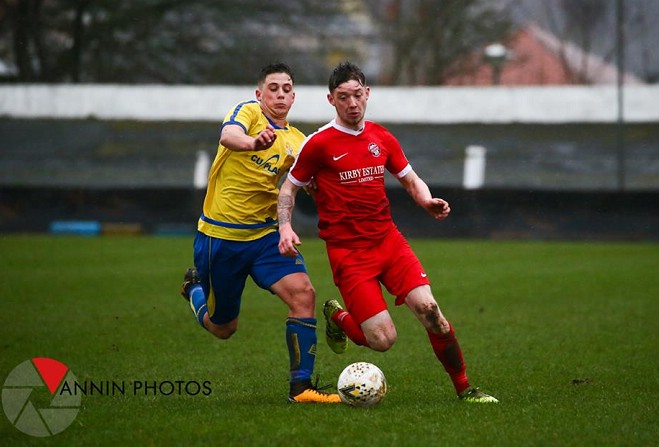 The final destination of the Division Two title will become clearer this weekend, with the top two both in action.

A win for Pulrose United against Malew will all-but guarantee them promotion to the top flight, and will go a long way towards sealing the second-tier title as well.

Second-placed Ramsey Youth Centre complete their league fixtures tomorrow with a home game against Colby, with a win being vital to their own promotion hopes.

The other match in Division Two is a mid-table affair, as Ayre United travel to Garey Mooar to take on Union Mills.

Ayre are in fine form, and beat Youthie 3-2 in the midweek fixtures.