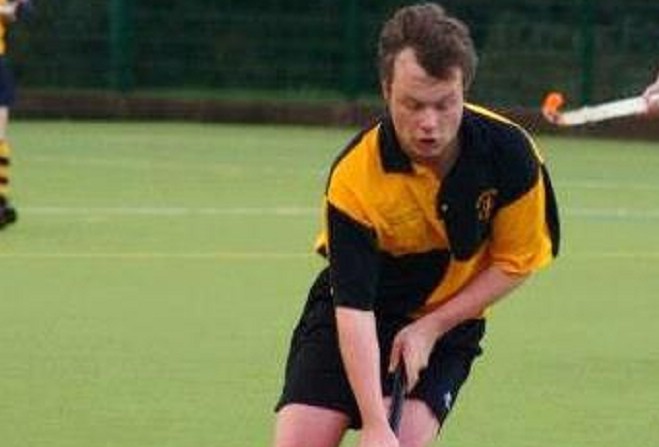 Bacchas A look to maintain 100 per cent record

Bacchas A will look to make it four wins from four when they take on Valkyrs A at the NSC this weekend.

Valkyrs are third on goal difference following wins against Harlequins A and Bacchas B - and a 4-4 draw with Vikings A.

Elsewhere, Quins are hoping for a boost with the return of Paul Nuttall to the starting eleven, after the influential playmaker missed last weekend's 8-1 drubbing at the hands of Vikings.

Nuttall - who found the back of the net in the Douglas side's opening match of the season against Valkyrs - adds experience to a young Harlequins team.

He scored 12 times in all competitions last season in a squad that lacks a natural finisher.

They're preparing for an away trip against a Ramsey side who've registered one win from three league games.

Ramsey will be in buoyant mood, though, coming into the match off the back of a thumping 6-0 win over Valkyrs C.

Thomas Tsitsos and Nat Smith both scored twice and will be hungry to add to their goalscoring tallies when they come up against a Quins defence which has conceded 23 goals so far this term.

The other fixture in PwC Mixed Premier this weekend is Valkyrs A v Bacchas B.