Racing at Billown this evening 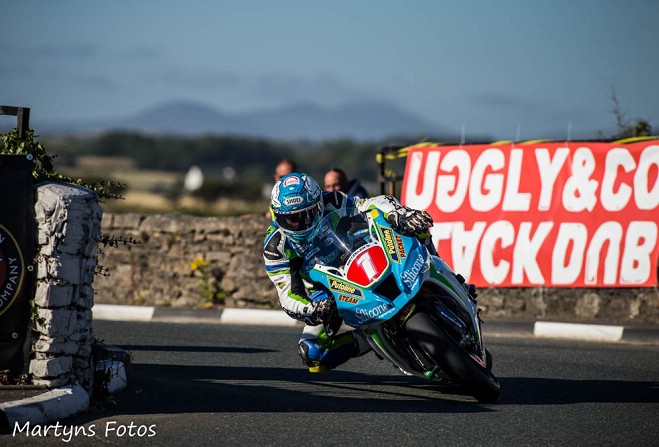 Roads around the Billown Circuit close at 6pm and will reopen no later than 9.40pm.

There is a further practice session first followed by three races.

It starts at 7.40pm with the 600/1000cc race which is followed by a consolation event for those who didn't qualify.

There will be full commentary on the racing action at Billown from approximately 7.25pm on AM1368, the AM Player at manxradio.com and the Manx Radio app.

If you are listening around the course you can tune in on 87.9FM.