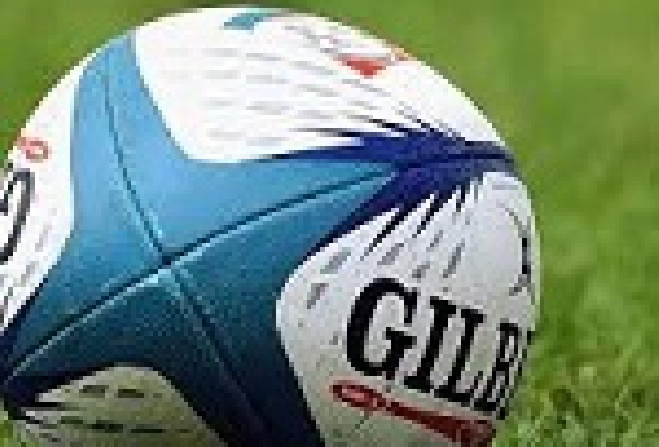 Ramsey finally put their poor run of results behind them with an emphatic 59-20 win away at Capenhurst to clinch promotion from South Lancashire/Cheshire Division Three.

There were two tries apiece for Ali Trace, Mark Oldfield and Jake Severs with Aneurin Pritchard and John F. Watling bagging the other two.

Scott Kneale converted all eight and kicked a penalty too.

Ramsey were, however, denied the title when Ellesmere Port beat Oldershaw to secure the top spot by three points.

In Division One, Douglas’ final home fixture of the season didn’t quite go to plan at Port-e-Chee when visitors Sefton spoiled the party by winning 42-22.

Early scores from the visitors had Douglas under the cosh in the first half but a spirited second half performance got them back into the game - too late though to make an impression on the Sefton lead.

Bryn Snellgrove made up the Douglas total with a penalty and two conversions.

Douglas have one remaining fixture, next week away at Hoylake.

Vagabonds’ last league match of the season in Division Two went a similar way with visitors Oswestry taking the honours with a 29-10 victory at Ballafletcher.

They have one more outing this season, which is the Manx Cup Final on May 9, when they will face either Ramsey or Douglas.