Ramsey look to move 20 points clear at the top 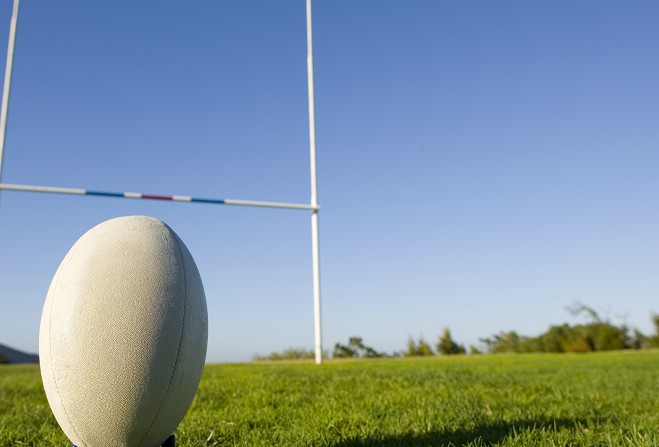 After a brutal game against Vagabonds last week, Ramsey face old foes Oxton Parkonians at the Mooragh this Saturday in Lancs/Cheshire Division 3.

The two sides have met many times before but have had very contrasting fortunes this season.

The Manx side are unbeaten at the Mooragh while Parkonians are winless on the road.

The earlier meeting was a 36-12 win for Ramsey but the scoreline was only 12-0 at half time and two late scores gave something of a gloss to the scoreboard.

Statistics may suggest an easy win but Parkonians are no mugs and will battle on the day.

Ramsey are however likely to welcome back Jarred Callister and Eddie Lord who were all unavailable last Saturday.

Scrum half cover for Scott Kneale will be a problem.

Dan Richmond may come in from the wing, Fintan Cummins can step in one from ten if need be.

Whatever the final selection Ramsey will want to get five points in the bag from this fixture.

They’re twenty points shy of the league title and have six matches to play although those six include a trip to second place Ellesmere Port.

With their promotion rivals all having no games this weekend, Ramsey could move twenty points clear at the top of the table.

After the excitement of the Cup and Plate games, the Shimmin Wilson Manx Shield returns this week with three fixtures.

The pick of the matches would appear to be at King Williams College.

Vikings and the Nomads second string traditionally have run each other close.

Emerging haven’t had masses of game time either, but they have put away Ramsey B and Castletown in recent weeks and Mike Quayle seems to be developing a little buzz around his side.

Vikings romped home against Castletown two weeks ago but will have a tougher job against emerging Nomads.

At Poulsom Park the Castletown side will be up for a clash against their local rivals however there is likely to be too much fire power in the Nomads team for them.

Additionally Nomads were beaten by Douglas Celts last week and skipper Rob Keelan will be in the mood to bounce back.

The final game is something of a conundrum.

Douglas Celts start as favourites however Ramsey B were very good last week and could well surprise.

Nico Gantous looks a real find and with veteran Aneurin Pritchard running the show at ten they have a nice shape to the side.

Douglas however drew against Ramsey’s first team and should be simply too strong for Ramsey on the day.