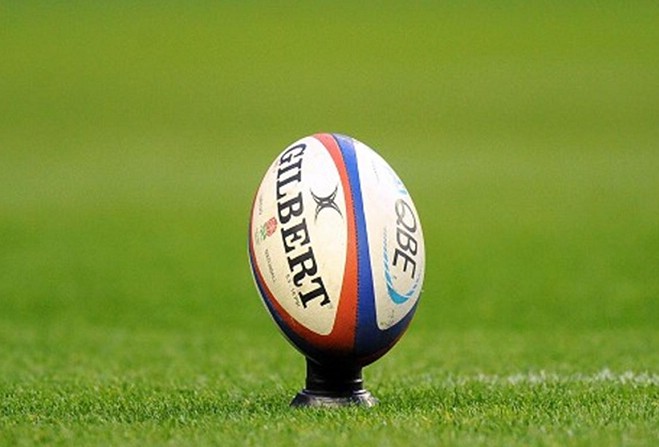 Ramsey made a perfect start to the season in South Lancashire/Cheshire Division Three with a 71-7 demolition of Wallasey at the Mooragh Park.

In the second half James Wren and Abuu Migoda added further tries before Lewis Lyons went in at the other end for Wallasey’s only try of the game, converted by Craig Shaw.

Ramsey had the final say, however, when Watling completed his hat-trick and Nathan Thompson bulldozed over.

Kneale and Keenan added eight conversions between them with Kneale bagging a 17 point personal haul.

Vagabonds’ start to the season in Division Two didn’t go well as they were hammered 93-0 at home by an extremely well drilled Winnington Park side.

The Northwich outfit finished fifth in this league last season and look set for better this time around.

Vagas look like their backs will be against the wall for the coming campaign.