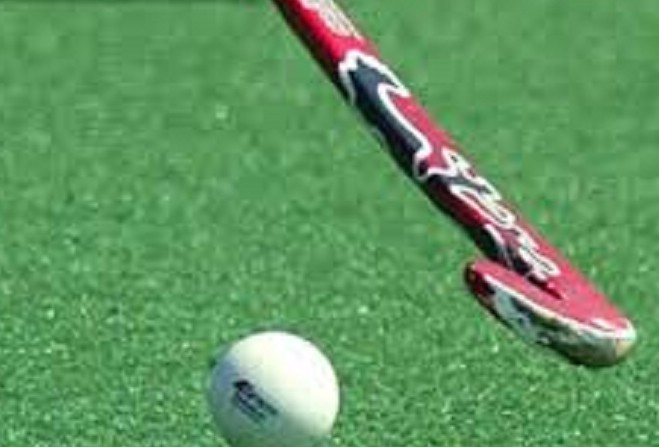 Ramsey A made a fine start to the new season by holding champions Vikings A to a 1-1 draw in the PWC Women’s Premier League on Saturday.

Vicky Garner grabbed the northerners’ goal as they became the first team to take a point off Vikings since the 2011/12 season.

Sarah Breen was their scorer.

Elsewhere, Hannah Leece and Elaine Wiseman were on target as Castletown A edged out newly promoted Bacchas B 2-1. Their reply came from Jess Botha.

A Georgia Foxton hat-trick inspired Bacchas A to a 6-2 victory over Valkyrs A.

The talented young player was joined on the scoresheet by Abbey Magee (two) and Emma Leeming.

In the PWC Men’s Premier League, three goals in the last five minutes helped champions Bacchas A to a 5-0 success over their B side.

Goals from Chris Whiting (two), Tom Evans, Alex Bell and Tony Bentley-Roberts ensured they made a successful start to their title defence.

Elsewhere, big rivals Valkyrs A had a big win – 11-2 against Castletown A.

Paul Kelly and Christian Steriopoulos scored on a day to forget for Town.

Two goals from Christian Davies and Steven Underwood and one each from Macklin Wilson, Andy Harding, Tim Burrows and Ste Crowe ensure Ramsey were victims of an eight goal romp.

Harlequins B 1-4 Castletown B